Music At The Chapel

WorshipMusic At The Chapel 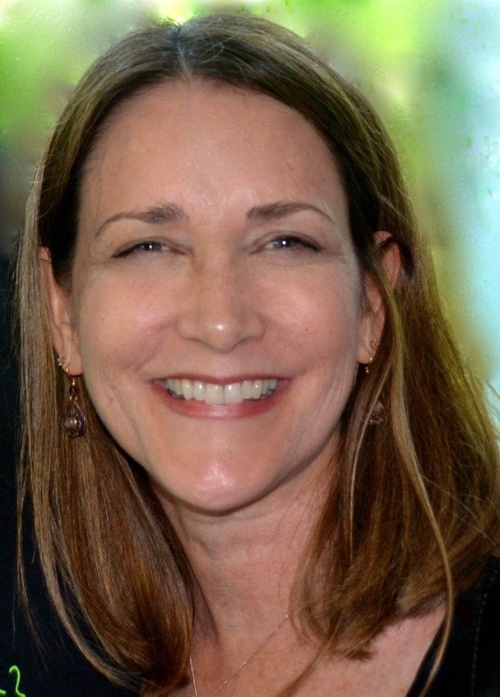 Our Music Director/Organist, Cynthia Roberts-Greene, has been directing music and playing the organ at Siesta Key Chapel for nearly twenty years. Cynthia has been a well-established musician in the Sarasota-Bradenton-Venice area since 1980. She has composed special music for the Chapel on numerous occasions; most recently our benediction response, We Leave Surrounded by Beauty.

She has concertized throughout the West Coast of Florida as organist, singer, conductor, arranger, and composer. She earned her Master of Music Degree in organ from the Eastman School of Music, where she was a student of late organist and well-known scholar, Russell Saunders. Her Bachelor of Music degree is from Florida State University.

While still in high school, she studied locally with Ann Stephenson-Moe. Cynthia is the former Associate Organist-Choirmaster of Church of the Redeemer, Episcopal and First United Methodist Church of Sarasota. She has also served as Music Director and Organist at Temple Emanu-El in Sarasota since 1996.

Our music ministry at Siesta Key Chapel offers a variety of musical expression. The music at the Chapel ranges from classical to modern and is enhanced by the organ, although we offer many modern arrangements with piano and other instruments as well. We welcome any instrumentalists within our congregation to participate in our worship experience!

Our Chapel Adult Choir provides the music for our regular Sunday worship service each week and for other special services throughout the season. The Chapel Choir is comprised of adults who have previously sung in choirs. Our choir is a welcoming group, and we enjoy our weekly fellowship together as a vibrant, expanding ministry. The choir reaches out through song to lift up and glorify God. It is in this ministry that we "pray twice" through our singing.

We maintain a balance between work and fun at our rehearsals as we strive to make our musical expression one of excellence. The Chapel Choir rehearses on Wednesdays each week at 7 p.m. in the music room during the season, from September following Labor Day until the end of May. Our special concerts/services include our annual Lessons and Carols service in December and our Palm Sunday Cantata/presentation. During the summer months the choir rehearses each first Sunday of the month at 9:15 a.m. and sings for the 10:00 worship service. We welcome any new voices into our group! The handbell choir offers the music for worship services once a month during the months of December- April.

The Chapel owns a five octave set of Schulmerich handbells, as well as two octaves of Malmark choirchimes. Taizé is a style of worship service that originated in France during WWII and it is still popular throughout Europe and in many different denominations throughout the United States.

It is a type of contemplative service that incorporates scripture, prayer, Taizé chant, candles, and silence.

The Chapel Taizé Choir sings the chant for Taizé services in season.

Musical escapes at the Chapel

Every year, the Chapel Arts Series showcases some of the best musical talent from the Sarasota area and beyond. This year performances will start in November. Click here to view the brochure which provides more information on the artists and their performance dates. We hope you will be able to support these artists by attending.

Our Chapel Arts Series welcomes all who are interested in making a contribution.  Our levels of giving include: